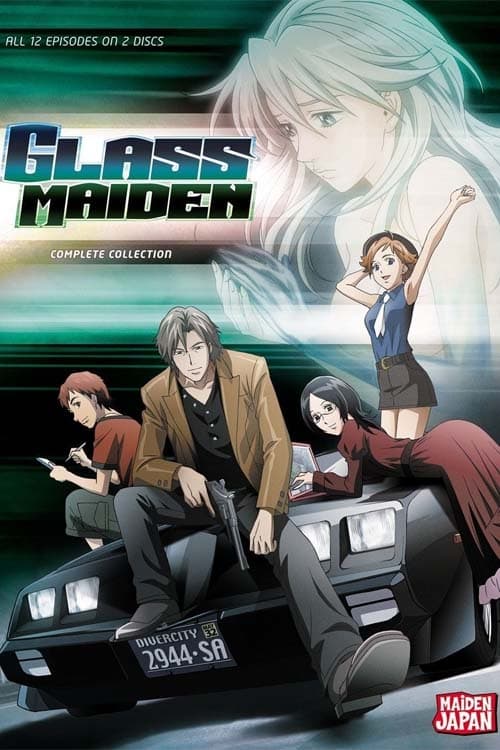 Rags Town is the garbage dump of Japan. The place where people who want to forget their pasts run to. In this town, where the rules strictly forbid asking about the past or getting to know people, there is small detective agency called S&A Detectives. The story revolves around Ayamana, the inseparable pair of misfit wannabe detectives, the case Manami takes on impulse, and the trouble that arises from it. On the case they find a woman who is abnormally hot, and who is being chased by a bunch of women with guns. After being dubbed Sara, the detectives try and figure out just what is going on with her. At the same time, all over town teenage girls are burning up and turning into glass. The government is covering everything up, but the detectives, as well as a nosy reporter and the local police, are determined to find out what is happening.