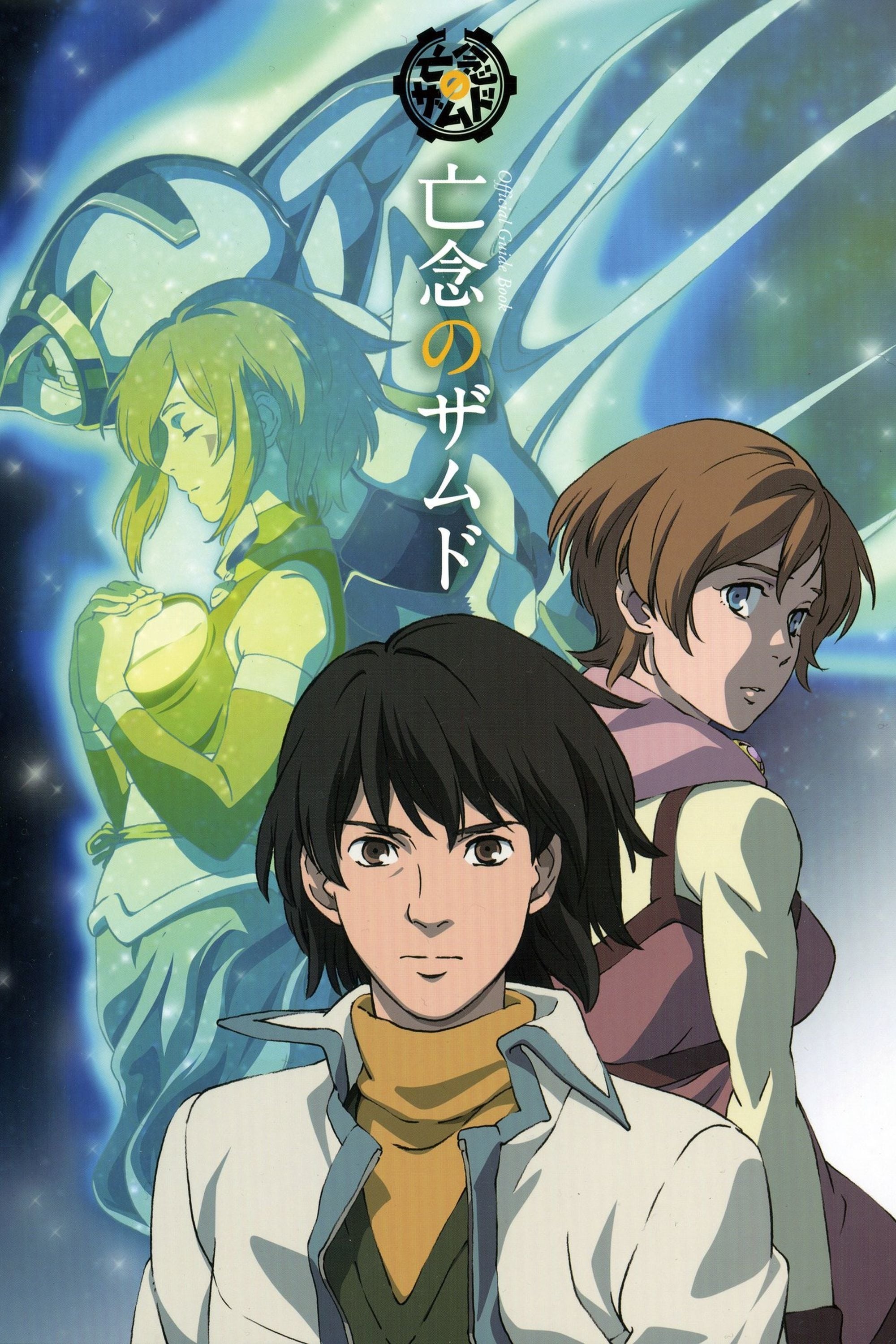 Sentan Island is a small island surrounded by the Yuden Sea. It exists in a state of dreamlike tranquility, cut off from the war between the Northern Government and the Southern Continent Free Zone. Our hero, Akiyuki Takehara, lives on Sentain Island along with his mother Fusa. He is currently separated from his father, the town doctor Ryuzo, but the bond between father and son remains. One day, after taking Ryuzo the lunch that Fusa has made for him as usual, Akiyuki arrives at school, where he is caught up in an explosion along with his friends, Haru and Furuichi. The explosion produces a mysterious light, which enters Akiyuki's arm, causing him excruciating pain. He's given no time to understand it, however, as the white-haired girl who rode on the bus with him guides him to a power unlike anything he's ever known.